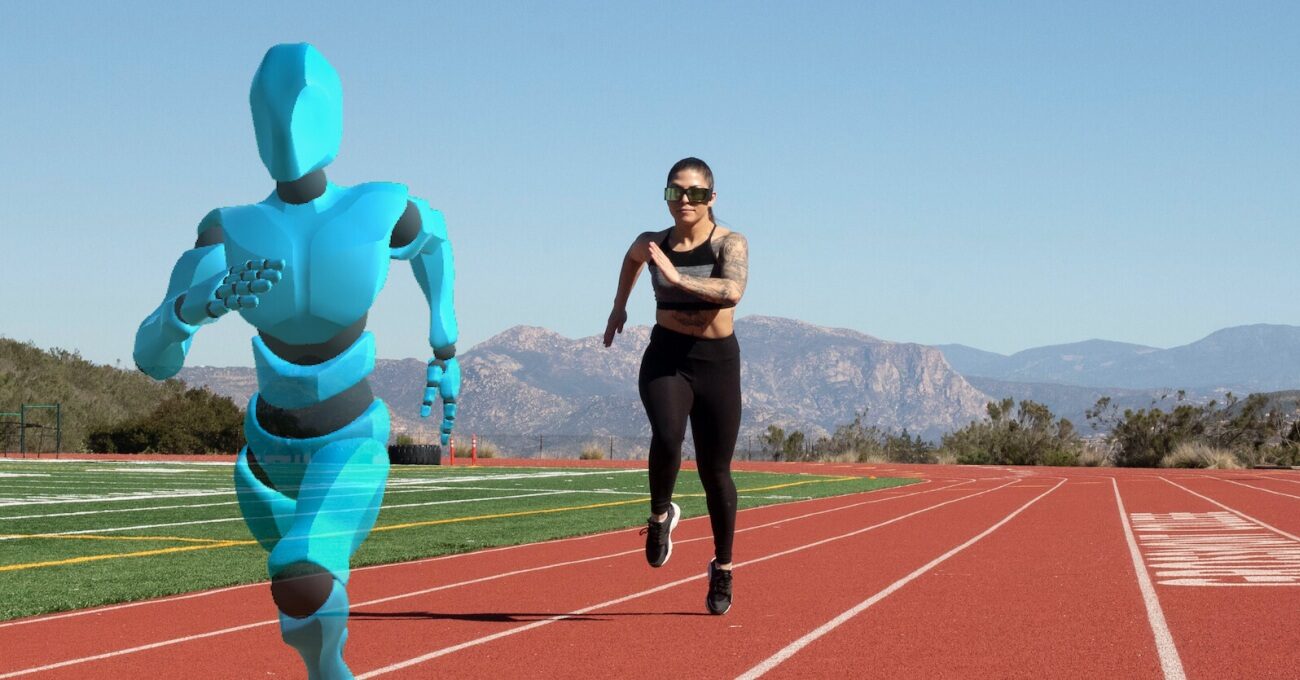 Runners know that in order to reach a better rank in every run, it is necessary to run with a strong partner who is faster than him and keeps him in the competition. Kenyan athlete Eliud Kipchoge, who broke a record in marathon races by completing 42 kilometers under the two-hour threshold, defends this thesis by saying that you cannot expect to run faster by individual training.

Funded on Kickstarter, Ghost Pacer augmented reality glasses create a vivid holographic opponent for runners to perform at their best in every run. These glasses weighing 90 grams create a realistic avatar, motivating the runners and allowing them to challenge. 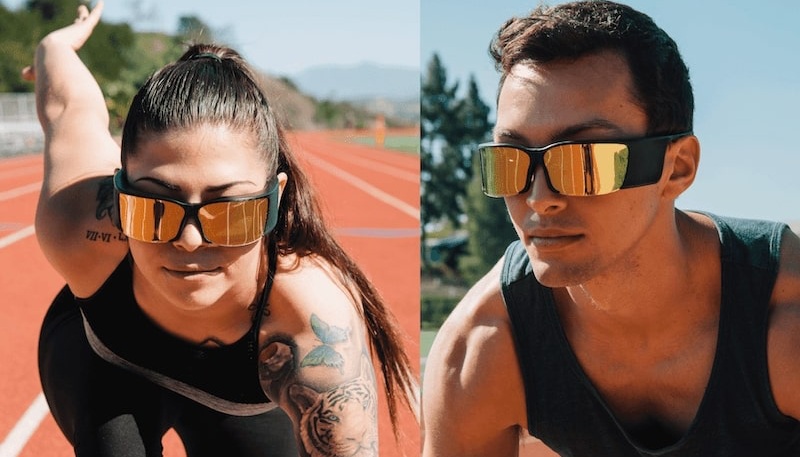 Race against the holographic avatar

Athletes choose their target pace or training program using the mixed reality glasses set. After the holographic avatar appears, the program starts. The runner races with his digital rival along the way. If he increases his speed enough, he can surpass his opponent. If he can’t keep up with the required tempo, he’ll wreak havoc on avatar dust and make the difference. The runner has to run faster and catch him to catch up. This situation provides the necessary competitive environment and keeps the runner vigorous.

Thousands of routes in the application can be accessed. In addition, goals can be set according to teammates with Ghost Pacer kit, well-known athletes and even Olympic athletes. Runners around the world can be accessed from the app’s library.

It is possible to follow the statistics on the glasses screen

Ghost Pacer helps to keep performance at the highest level while simultaneously receiving feedback during the run. In this way, the user can access their own values as well as the statistics of the virtual running partner. In order to do this, he does not need to look at the phone or smart watch and change his position. Thanks to the GPS tracking feature, the run is completed by following the avatar or following the instructions on the glasses screen without leaving the route. While the device is fully charged in an hour, it offers 6 hours of use during a single battery. 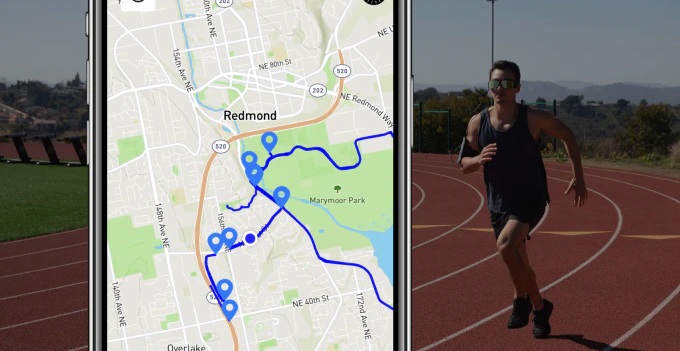 Ghost Pacer has an aesthetic structure that can replace smart watches and phones used in running with a sporty sunglasses design. Ghost Pacer, prepared with a team of experts in technology and fitness, is getting ready to be released after three years of work. He raised over $ 115,000 in aid, beating the $ 25,000 target 14 days before the venture funding ended.

Also check out my current work on social media. Worth it.